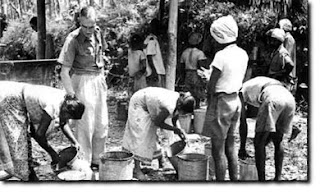 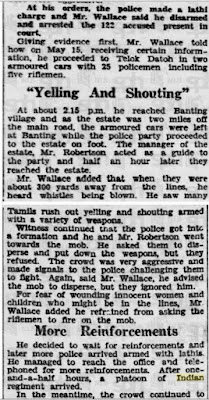 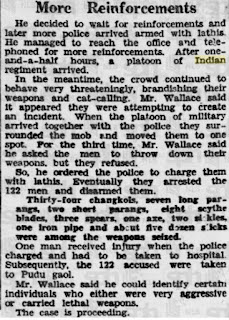 Posted by Saminathan Munisamy at February 11, 2016