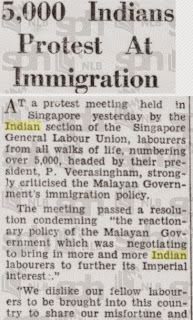 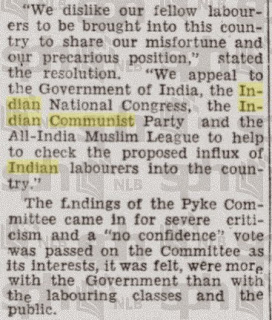 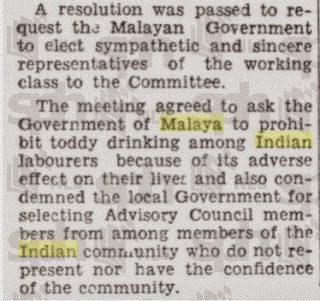 Posted by Saminathan Munisamy at May 22, 2015 No comments: